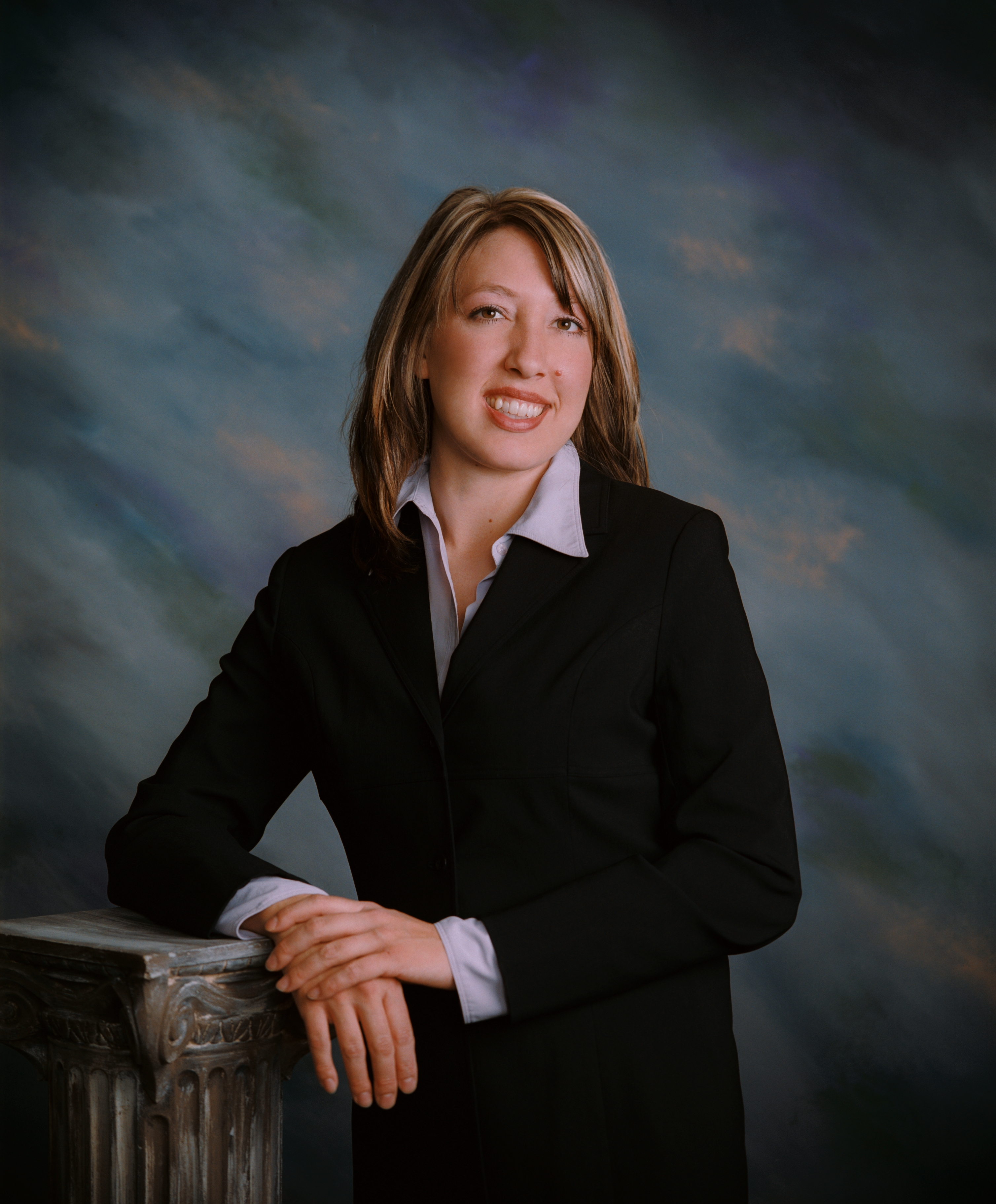 Dr. Polly Hediger grew up in a small town in southern Illinois, called Highland. After graduating in the top 10 of her high school class, she attended Southwestern Illinois College for general studies. In 1998, Dr. Hediger entered the accelerated science program at Logan College of Chiropractic in Missouri. Through her coursework there she completed her Bachelor of Science degree (B.S.) and graduated with a Doctorate of Chiropractic (D.C.). During her time at Logan she volunteered at the local Red Cross shelters providing chiropractic care to the less fortunate. She also had the opportunity to examine and treat several men at the local drug and alcohol rehabilitation center.

Dr. Polly Hediger began her internship at Smith Chiropractic Sports Medicine Clinic in Breese, IL and continued there as an associate for one year after graduation. During her employment there she hosted several seminars including natural hormone replacement, back care in the garden, and natural allergy relief. Once a month she hosted cooking classes, with the help of her mother, to provide nutritional advice. Dr. Polly Hediger also organized an athlete festival in which nearly 100 high school students, an optometrist, and internist, and two orthopedic surgeons gathered at the chiropractic clinic to provide school physicals for the athletes. Through the Edwardsville Specialty Observational Program, Dr. Hediger was able to observe spinal surgeries being performed first hand.

Looking for an adventure, Dr. Polly Hediger headed for the Mohave Desert in August of 2003. After working three years as an associate in Bullhead City, Dr. Hediger opened her own business in 2005. She is thoroughly trained in Diversified technique, Activator, Thompson drop table, and Basic technique, and Acupuncture. Dr. Hediger also applies many manual therapy techniques to help relax the muscles before the treatment. She is known for her gentle and effective care that is beneficial for all ages, pregnant women, auto accidents, and work injuries. Dr. Polly Hediger believes in a continuum of care for all patients regardless of insurance benefits. Her passion for chiropractic is obvious and her purpose is correct. She contributes to the health of the community by providing a drug-free treatment with little to no side-effects, except pain relief.

As a child I suffered from severe allergies and asthma attacks. During the spring and the fall the respiratory symptoms were so severe that I had to be prescribed antibiotics for at least a week. Most nights I could not even lay down in bed, but had to use my pillows to prop myself up in a sitting position so I wouldn’t choke and stop breathing. Many nights I didn’t get any sleep at all and I still had to go to school the next day. I can’t remember ever being able to breathe through my nose and most of the time my eyes had dark circles underneath.

When I began playing T-Ball it was very difficult for me to run any distance at all with such a poor lung capacity. My dad, age 40 at the time, could easily out run me. This went on night after night, year after year, and then I got worse.

By the time I was a teenager I started having severe stomach pains and certain foods my stomach would completely reject, and I would vomit them back up. Again my Mom took me to the pediatrician and was told the valve at the top of my stomach was too weak and was prescribed antacids and a steroid to strengthen the valve. Even with two medications there was no change in the symptoms. Every time I ate Pizza, spaghetti, soda, anything acidic I would vomit them back up.

Finally someone suggested that my Mom take me to the chiropractor. The chiropractor found that I had scoliosis, even though I had been tested at school and they found no sign. The vertebrae in my upper back, between my shoulders, were out of place putting pressure on the nerves that went to my lungs and to my stomach. Through chiropractic care I was able to run again without an inhaler, and able to eat pizza and other foods that had previously made me sick. Chiropractic saved my life and I decided that I would dedicate my life to helping others the way I was helped. That is how I became a chiropractor.

Other Techniques and Modalities Used

Dr. Jason Cox grew up in Spring Creek, NV, where he attended elementary school, middle school, and High school. Dr. Cox was active playing soccer, baseball, and football as an adolescent and played football and track throughout high school. He played one year of college football at a division II college before going to Brazil to serve a 2-year mission. Dr. Cox also participated in the Boy Scouts where he earned his eagle scout.

Upon returning from his mission, Dr. Cox attended the University of Nevada, Reno (UNR), where he graduated with his Bachelor of Science (B.S.). While at UNR, Dr. Cox volunteered at the VA Hospital in the Post Anesthesia Care Unit and in the No Veteran Dies Alone program, as well as, the Big Brothers Big Sisters of Northern Nevada. Dr. Cox went on to study Chiropractic at Life University in Marietta, GA, where he earned his Doctor of Chiropractic (D.C.).

Dr. Cox was attracted to Arizona for its lifestyle and outdoor activities. Dr. Cox’s hobbies include boating, ATVing, hiking, fishing, hunting, and spending time with his family. Dr. Cox is married and has two children.

Dr. Cox is excited to join the team at Polly’s Chiropractic as an Associate Doctor to work along the side of Dr. Polly. Dr. Cox has been trained in Diversified technique, Activator, Thompson drop table, Gonstead, Advance Pediatric, and Basic Technique. He also has additional training in phlebotomy and manual therapy techniques.